Ghanaians are renowned as one of the most friendly and welcoming peoples in Africa. The country offers a fascinating mix of experiences from the serenity and colourful clothes of traditional Africa in the rural areas, to the exhilarating beat of nightlife buzzing in the capital Accra. This, combined with political stability, makes Ghana an ideal environment for experiencing  Africa. For British visitors, the fact that English is the national language is an added bonus.

Ghana is not a developed Western country however. Despite government and international community efforts, Ghana still lacks widespread basic health, education and other important services. This is most noticeable in the rural areas and the shanty towns of the cities. 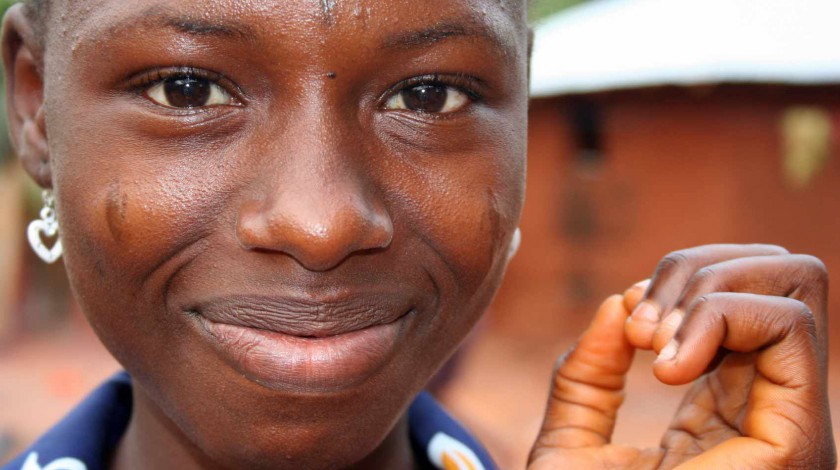 Ghana is situated in West Africa, between the countries of  Cote d’Ivroire and Togo and Burkino Fasa. It is just a few degrees north of the equator and the temperature is always hot.

The country has a fascinating mix of landscapes: stunning empty beaches and tropical rain forests in the south; in the North, dusty savannah giving way to desert. Langma is typical of the coastal region, with long sandy beaches backed by scrubland.

Ghana has been inhabited for thousands of years, but records of early tribal history are sparse. The Portuguese were the first Europeans to arrive in 1471; other Europeans, including the British, arrived later, attracted first by gold, ivory and timber, and later by the lucrative slave trade. England, Portugal and Denmark all competed for the business, in the process building forts along the coast which have become magnets for tourists. With it’s gold and accessible coastline, Ghana became the centre of European activity in West Africa. Ghanaians were some of the principle arbitrageurs of the slave trade in return for weapons. The Ashanti tribe sent many Africans overseas into slavery but didn’t become slaves themselves.

The British took over after the abolition of slavery, and the ‘Gold Coast’ became one of the most prosperous and well run colonies in Africa. 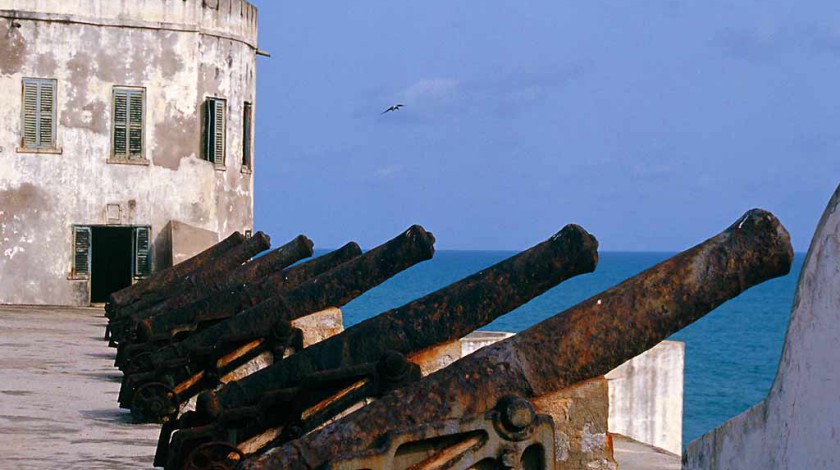 Resistance to British rule emerged in the 1920s. Independence, spearheaded by Kwame Nkrumah came in 1957, making Ghana the first black African nation to win freedom from its colonisers (see historic Universal newsreel below). Nkrumah had less success running the country, presiding over a corrupt administration and running up huge debts. He was ousted from power in an army coup in 1966.

A succession of corrupt and incompetent governments followed until 1979, when Flight Lieutenant Jerry Rawlings staged another coup. Over the next 20 years, Rawlings’ authoritarian government stamped on corruption and stabilized the economy, though at the cost of some human rights abuses. John Kufuor and the New Patriotic Party rule Ghana today.

See this video or this one for a taste of modern Ghanaian music. Below is a  video of a documentary on history and change in Ghana viewed through the development of drumming in the country.

Want to find out more about Ghana Beach House?